More than ever black and brown women are now working outside the home, being managed in both public and private sectors, running families, and leading businesses, but workplace laws, policies, and salaries have failed to keep up with these shifts.

To put it simply, companies have stacked the odds against women and families. While companies maximize profits, working women struggle to make ends meet and face discrimination on everything from no-cost birth control and pregnancy to salaries and promotions.

Women voters are front and center in today’s political debates about the future of our country. But we know it will take more than female candidates for office to address long-standing gender inequity in our society and economy. Voters, constituents, advocates, and impacted women must take action in North Carolina and nationally to make equality a reality for women and the families who depend on them.

Now is the time.

Women must demand the fairness and opportunity they deserve on the job and the right to make their own reproductive decisions without interference from politicians or employers. North Carolina elected leaders at every level must decide which side they are on: will they stand with women by taking action for freedom, fairness, and opportunity for women or will they stand in the way when it comes to issues like these:

Women make less than men in every state. In fact, American women are paid an average of only 78% of what their male counterparts earn for doing the same work. Compared to other states, North Carolina ranks 9th in terms of difference in earnings between men and women, even though the average median income for women in our state is $35,000, about 83% of what male counterparts earn. Unless Congress takes legislative action, the U.S. will not close the wage gap nationally until the year 2058. In North Carolina, the wage gap will persist until 2064 unless lawmakers take action.

Ensuring Women Can Their Own Make Family Decisions:

As of 2014, the majority of federal lawmakers in Congress and 28 out of 50 state governors have supported measures that restrict women’s reproductive rights, including abortion services, even though research shows that a woman’s ability to decide for herself when to start a family, how many children to have or not have and affordability and access to reproductive services are fundamental to increasing economic prosperity for women. North Carolina received an “F” in 2014, reflecting our own legislators’ failure to guarantee women's reproductive freedom. Instead of making it easier for women to succeed and support their families, North Carolina legislators have more difficult.

In 2013, 70% of women with children under the age of 18 were in the workforce. In 40% of all households with children under the age of 18, women are the main breadwinners. There’s growing support for working moms but policies that recognize that women also have the responsibility to raise kids and take care of their families have lagged behind: Although three-quarters of women in the workforce will become pregnant while employed, there’s widespread discrimination against pregnant workers. In fact, one out of every five discrimination complaints filed by women with the EEOC (Equal Employment Opportunity Commission) is about pregnancy discrimination. States, including North Carolina, need to pass stronger protections against this kind of unfair treatment. 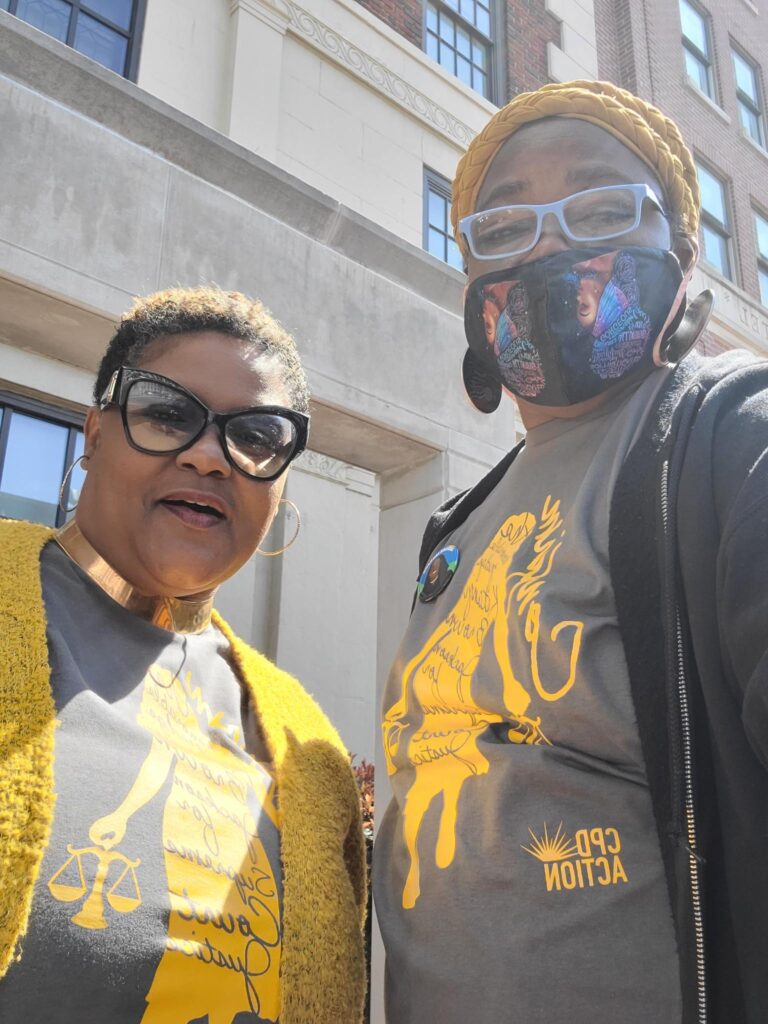 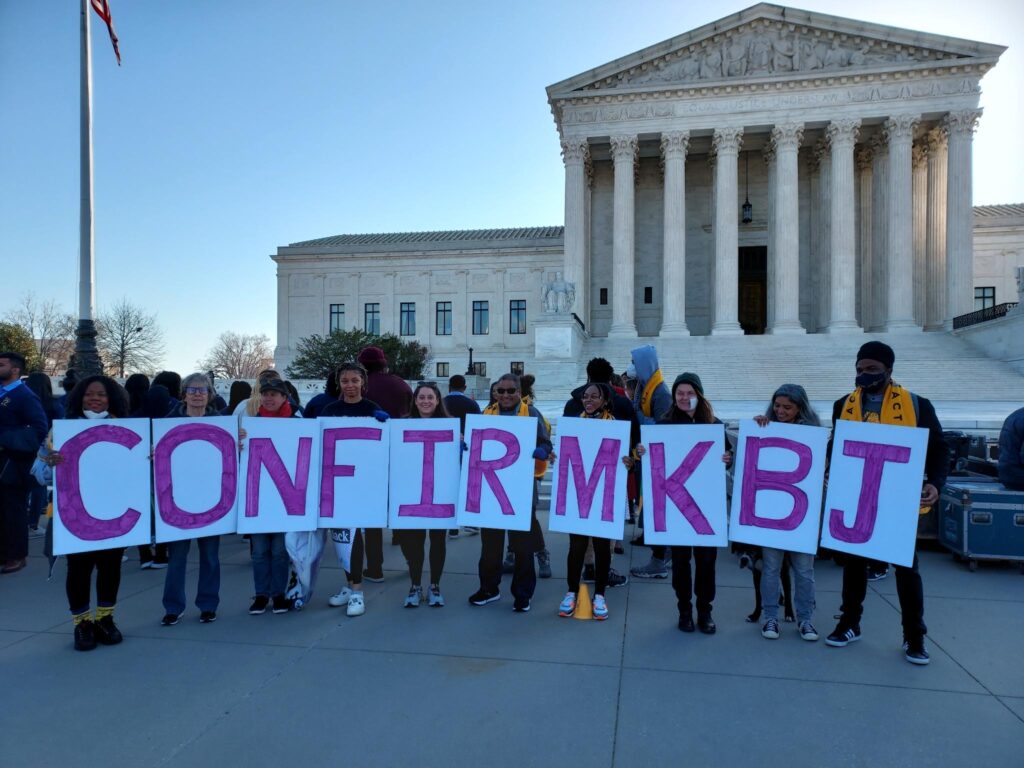 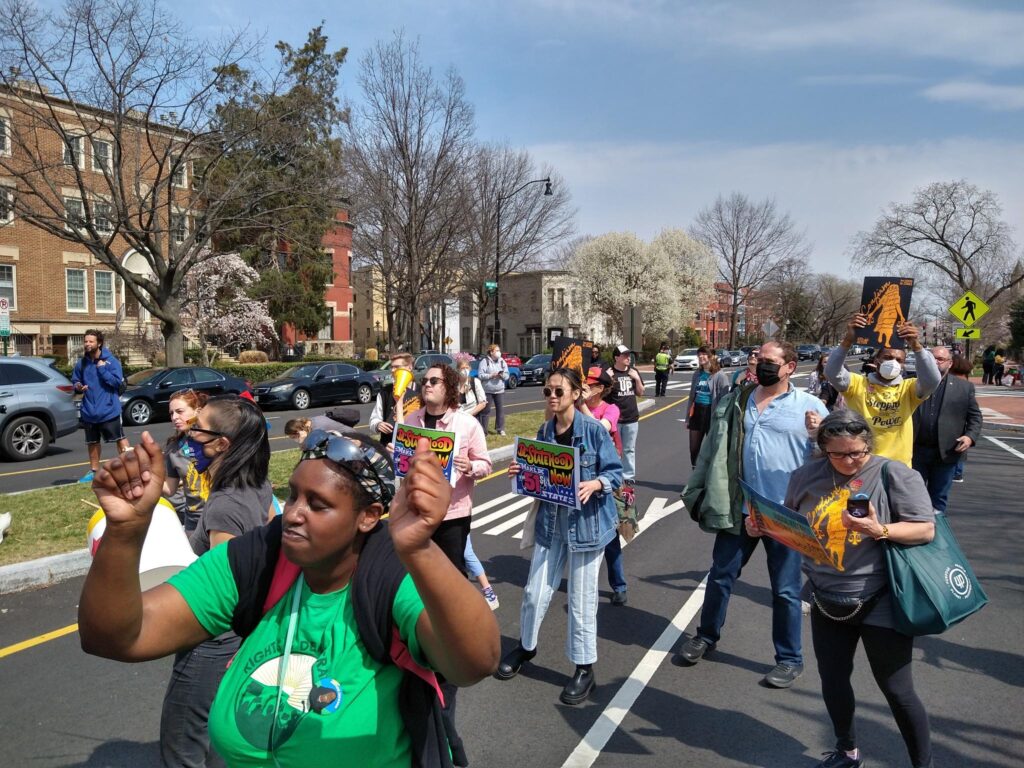 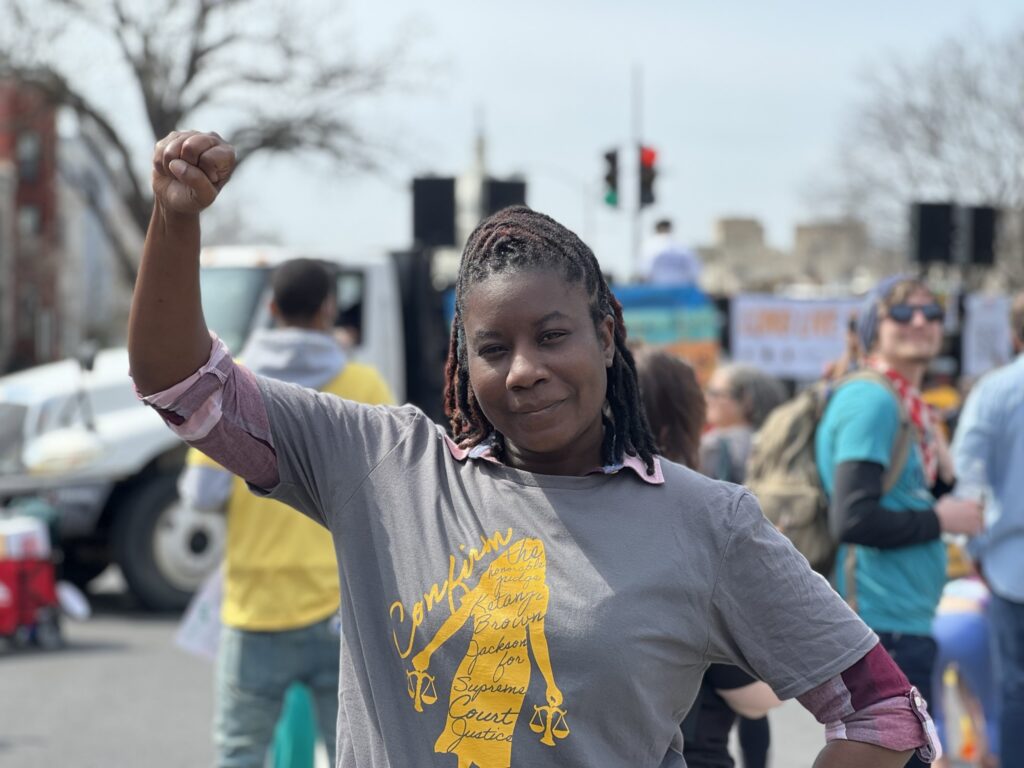 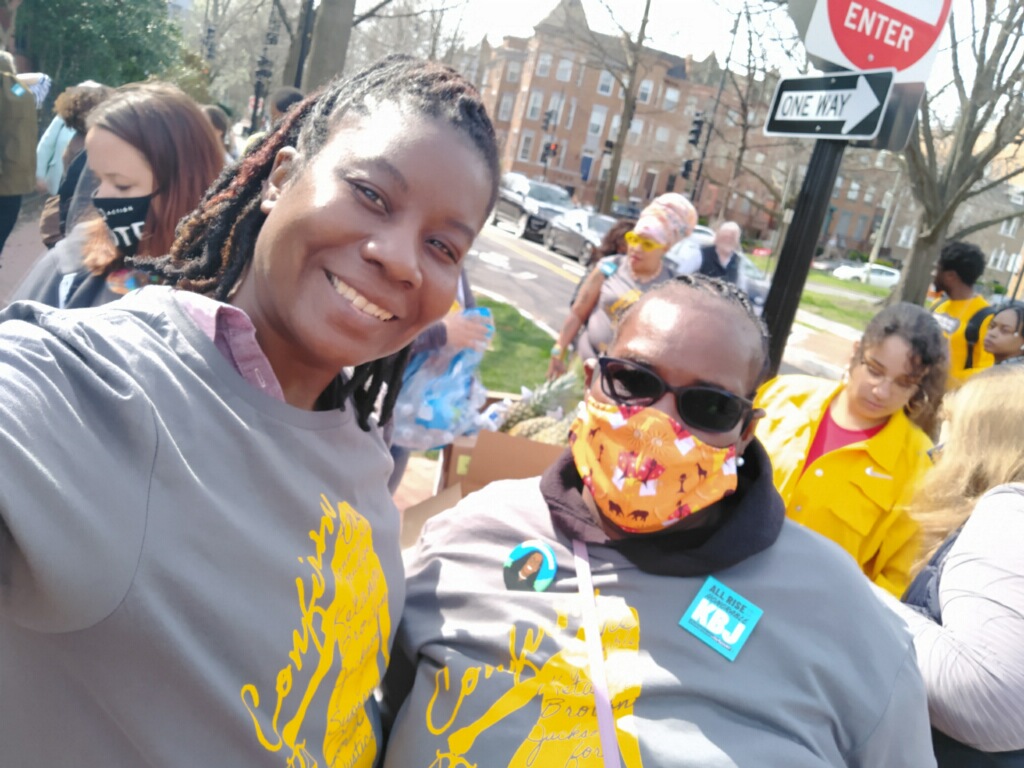 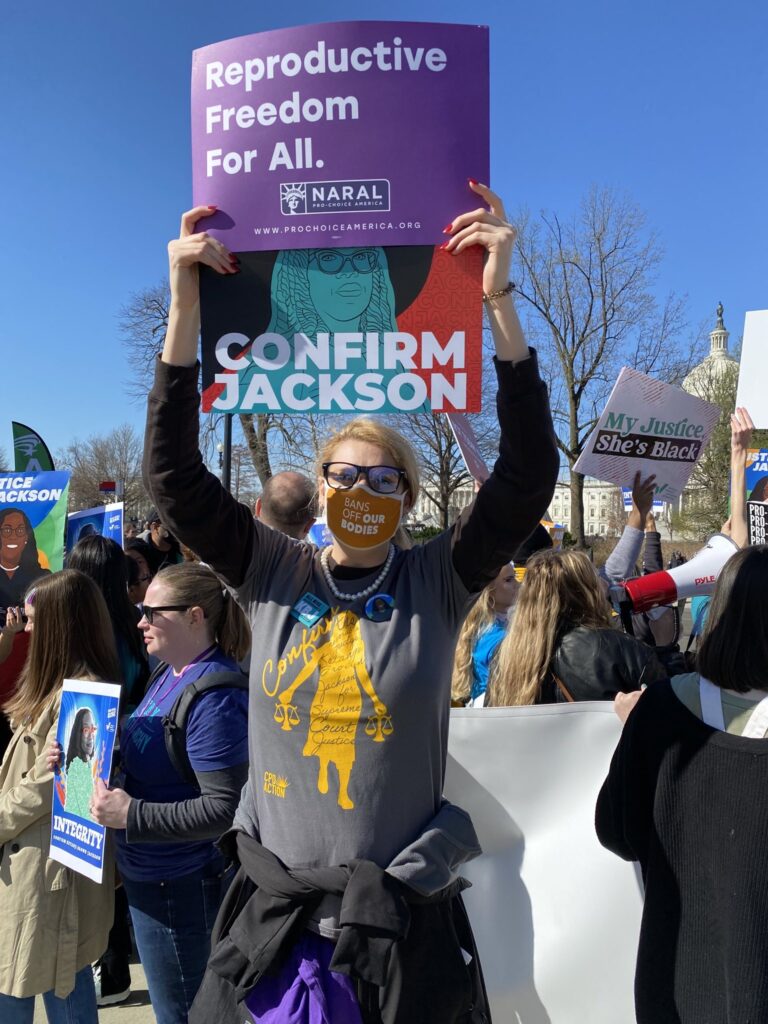 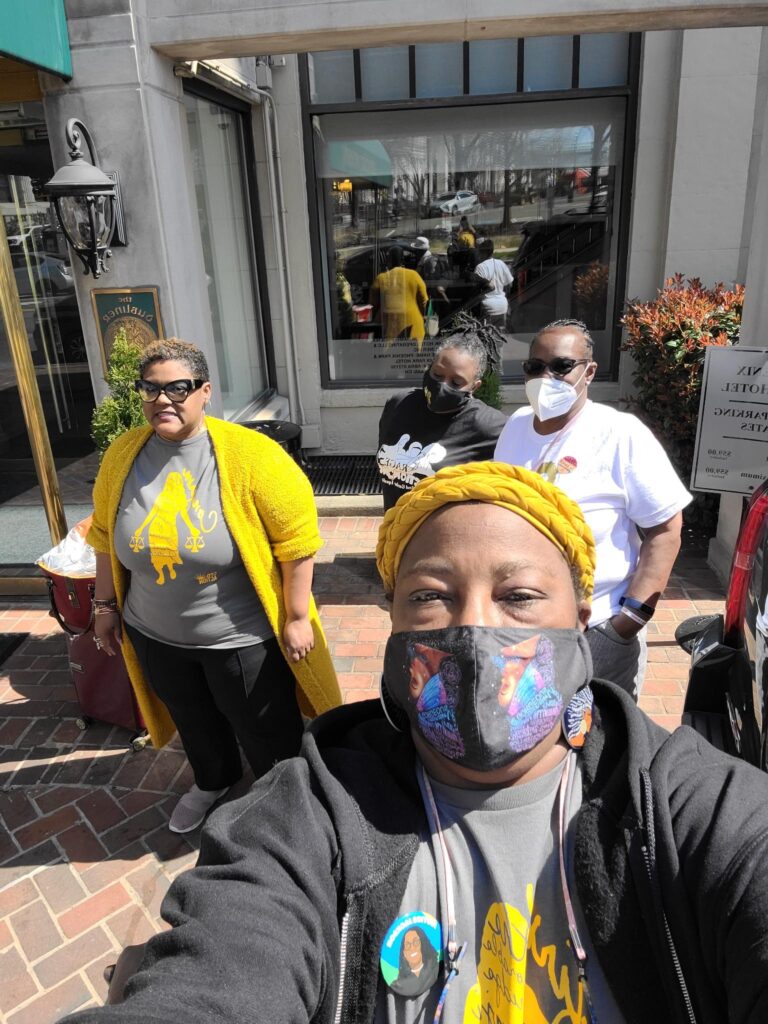 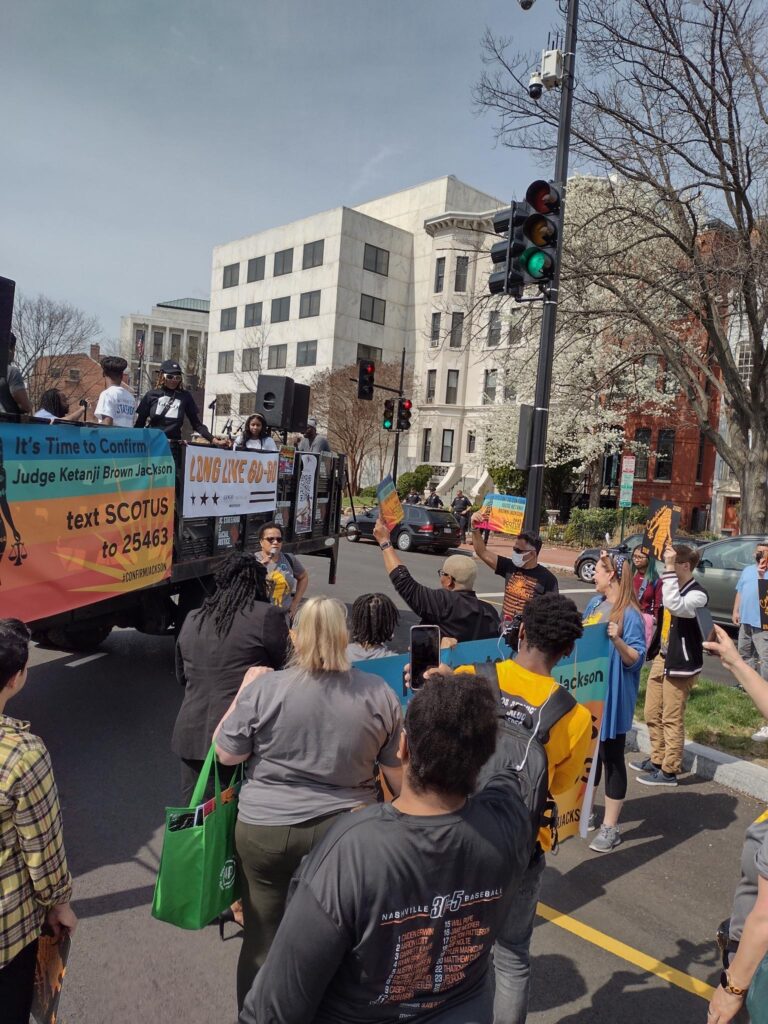 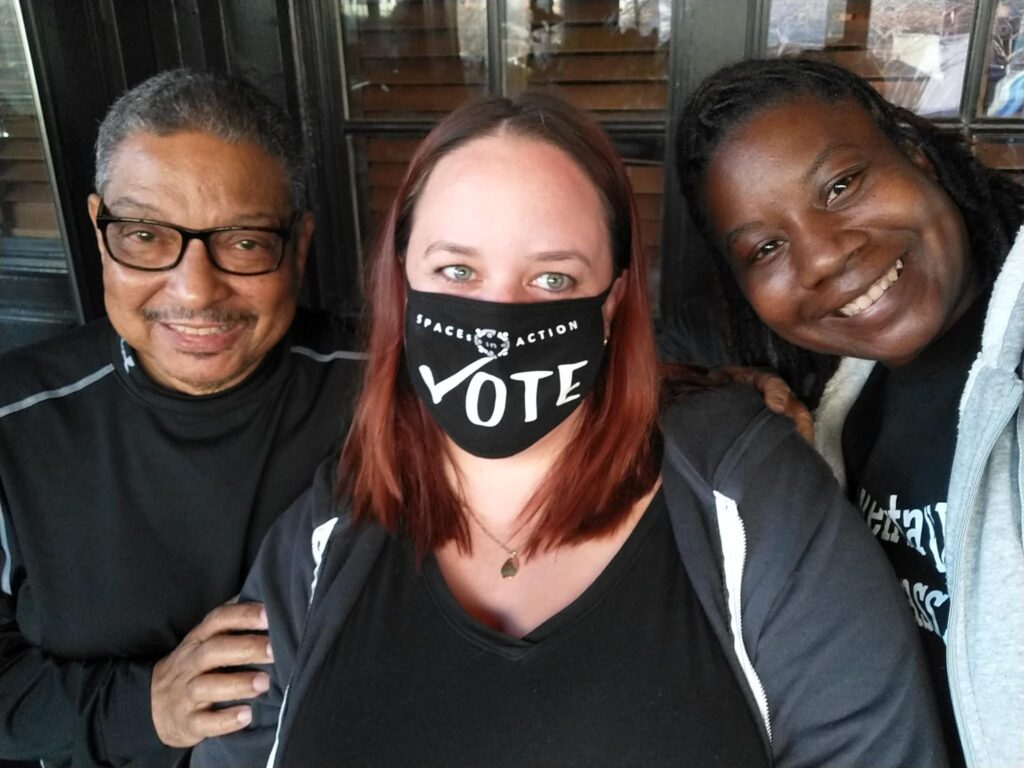 Race, Gender and Equity (RAGE) is a project of Action Institute NC. As a 501(c)(3) nonprofit educational organization, IRS regulations prohibit us from endorsing a particular candidate or party. We do, however, work with legislators of all party affiliations and recognize the accomplishments of politicians who have helped propose or pass legislation in furtherance of our policy objectives, regardless of their party.